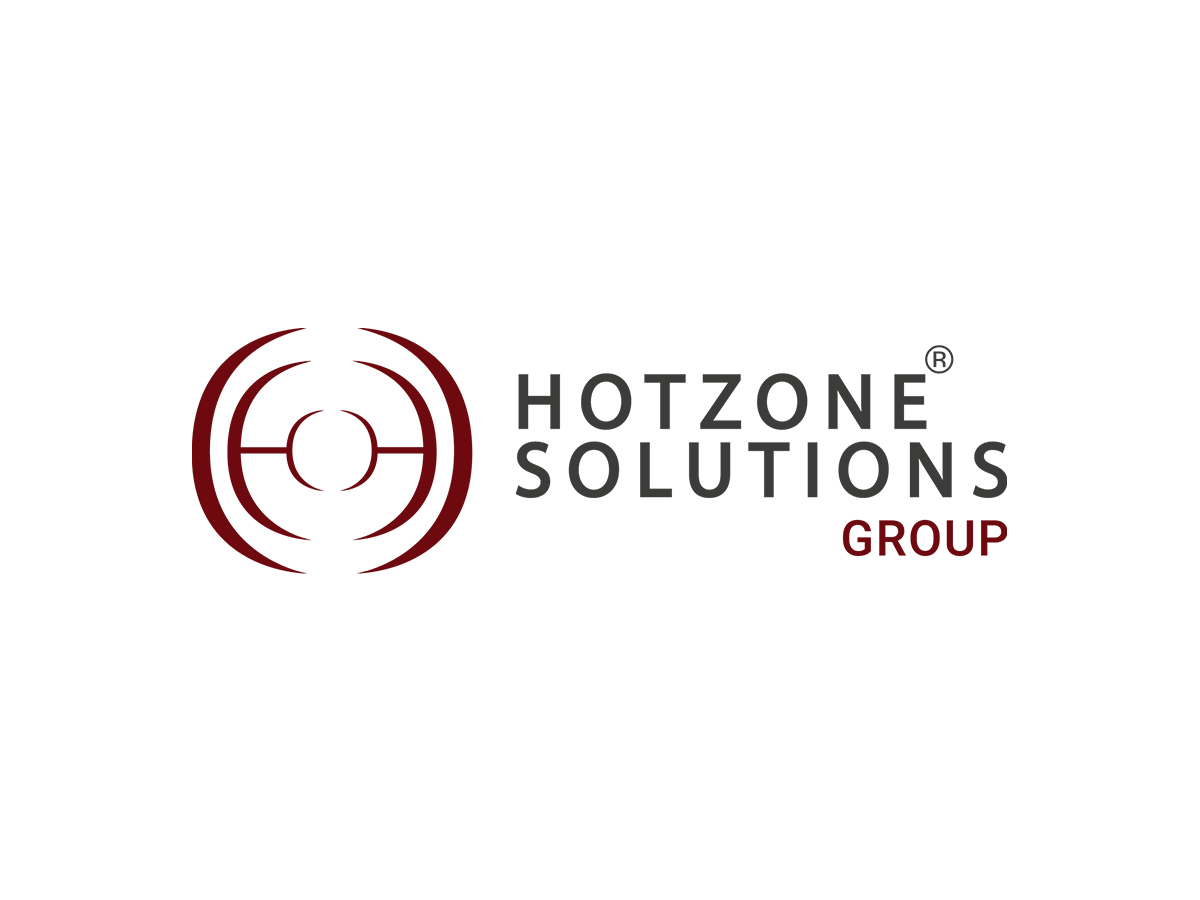 IDEX was an ideal platform for Hotzone Solutions to introduce its new products, such as the Incident Command Management Tool, referred to as Sphynx, the HZS CBRNE Robot, and its new generation of chemical warfare agents simulants, all of which have been developed by HZS staff.

IDEX also presented an excellent opportunity for participants to meet a number of HZS partners, such as the Swedish Rescue Training Centre, a partner for more than two years in the training of first responders, Seibersdorf Laboratories, a partner in ionizing radiation testing and related training, and Taurob, a young and innovative start-up which is collaborating with Hotzone Solutions for the design and development of the HZS CBRNE Robot.

During IDEX, many companies from Kuwait, Saudi Arabia, and the United Arab Emirates expressed an interest in the live agent training proposed by Hotzone Solutions for the training of their armed and police forces, as well as their customs officers.

A substantial number of the NBC defence-equipment providers present at IDEX also expressed their interest in the services provided by Hotzone Solutions. New contracts and agreements have been signed with new partners, notably for the lending of their equipment and its testing in a live environment.

Your source for every CBRNe topic that is going on CBRN world and the fields we work in, delivered right to your inbox.
Subscribe Now 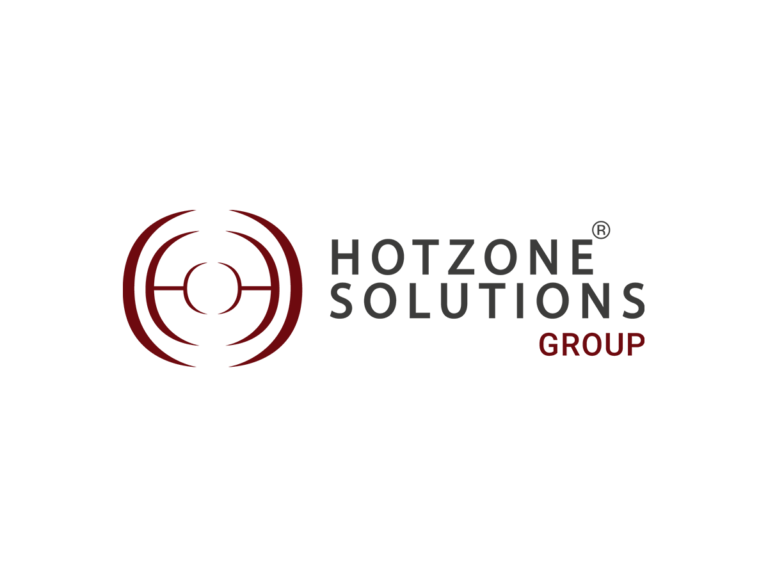 An International workshop on Measurement and Control of Robotics, focusing among others on virtual reality, risky interventions and
Read More

Dear colleagues, mine action experts, we are delighted to inform you that we have opened registrations for the
Read More

Dear CERIS Members, This message is to inform you about a forthcoming event in the Disaster-Resilient Societies (DRS)
Read More