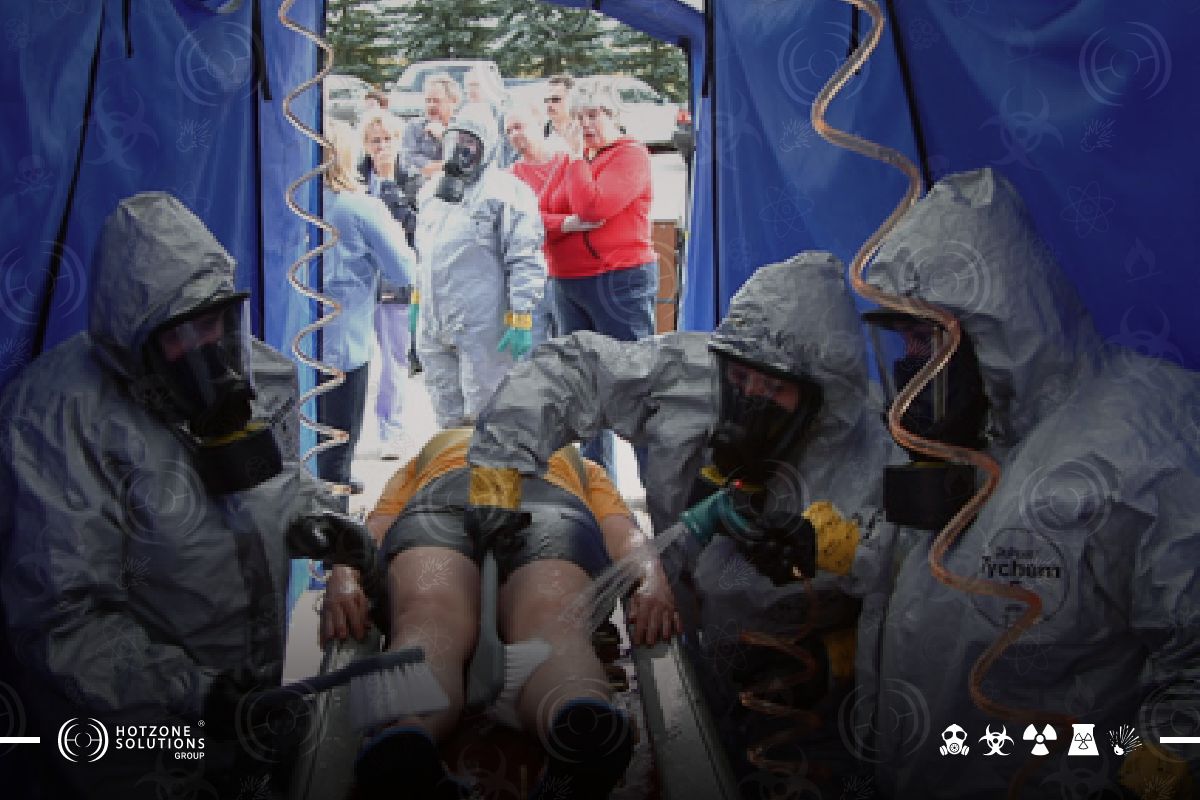 This course addresses medical preparedness for and response to blast effects through a combination of lectures, small group activities and tabletop participant exercises. Participants completing this course will gain an enhanced understanding and awareness of issues and considerations relating to a bombing incident. Content areas include identification of targets, explosives characteristics, pre-attack indicators, pre- and post-detonation response, bombing injuries, security, and resource management.

Identification of Potential Terrorist Threats and Targets Explosives and Characteristics

Pre-Attack Indicators of a Bombing Incident

The course development team identified the primary audience for this course as first receivers and first responders. This group consists of Emergency Medical Services (EMS) personnel and health care personnel such as nurses and physicians (particularly those who staff emergency rooms), trauma surgeons, and emergency managers. The secondary audience includes all other disciplines that may be involved in the medical response to an explosive incident, such as fire service, law enforcement, public works, and public health personnel. 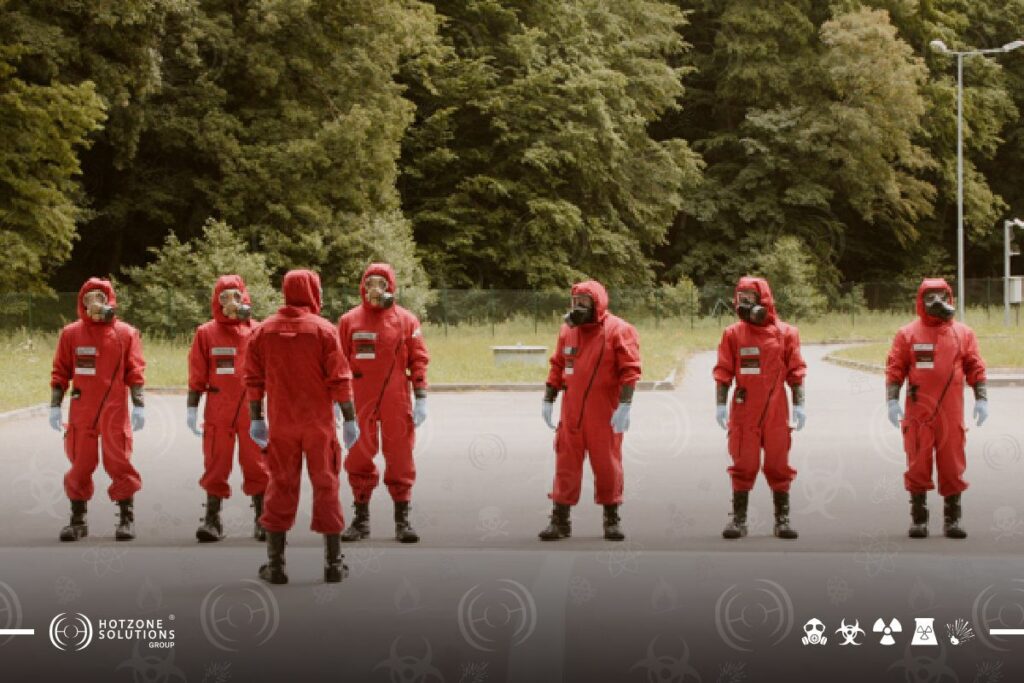 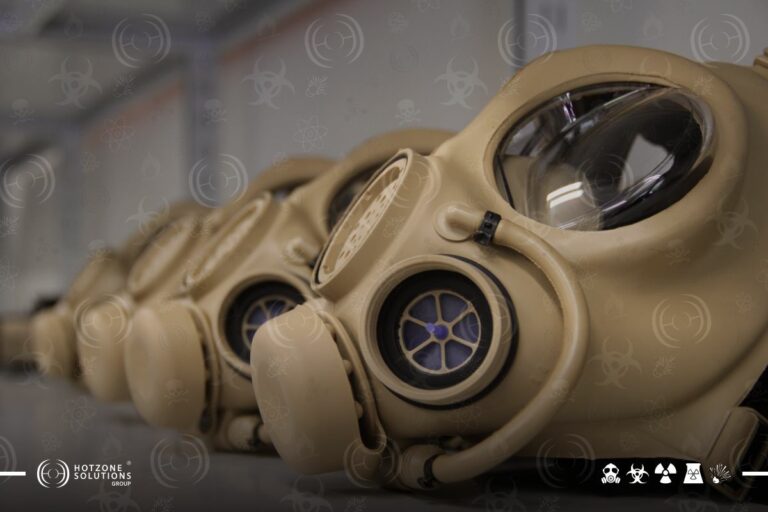 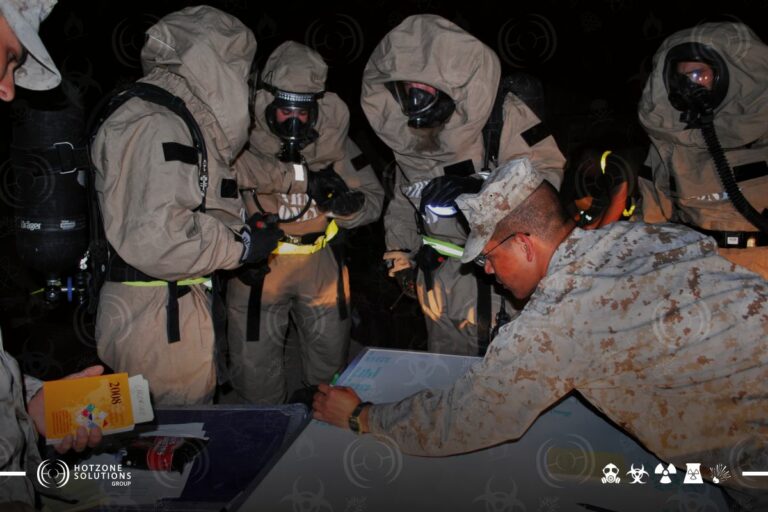 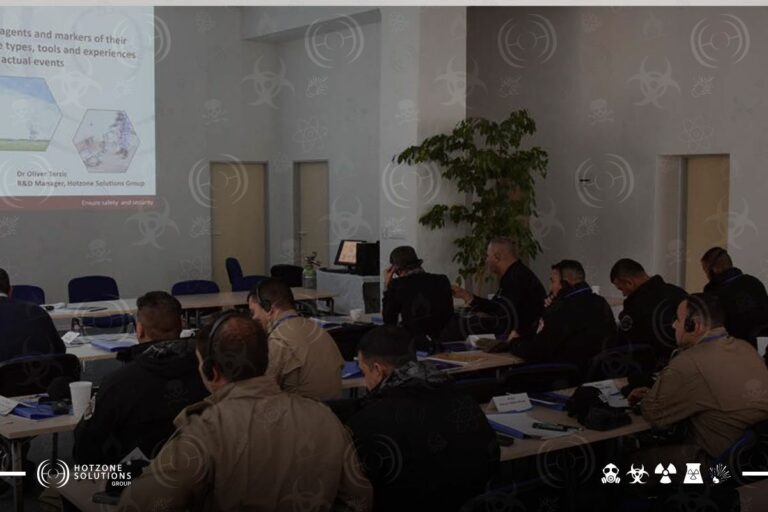 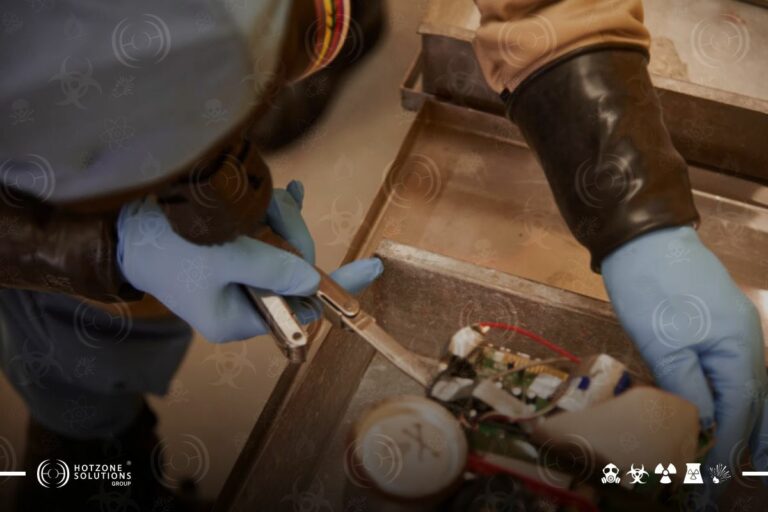 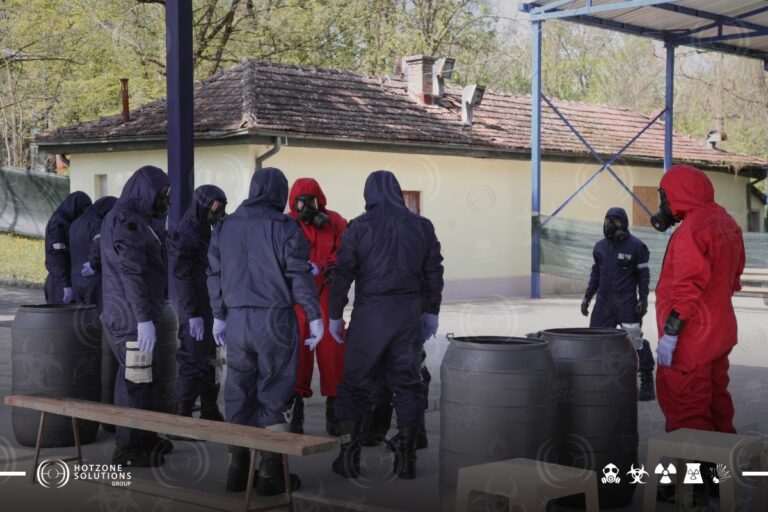 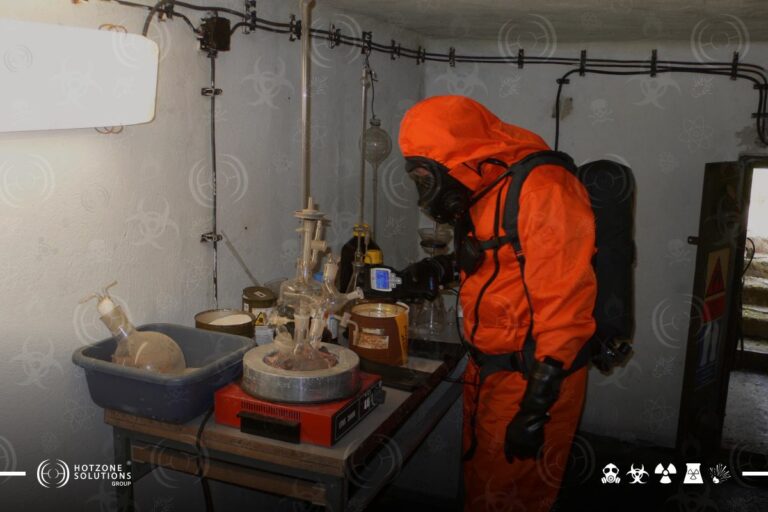 Get Course Brochure Directly in Your Email, we Guarantee you will be happy with it! 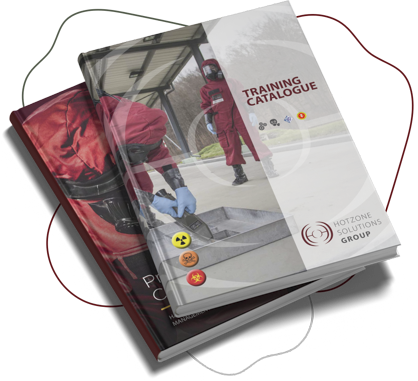 For any inquiries or complaints please don’t hesitate to contact us through the email:
info@hotzonesolutions.org